The Aetna CVS Merger; good for them, but is it good for us?

It is no secret that healthcare in the USA is ridiculously priced for most medical services, compared to the rest of the world.  We have witnessed a number of healthcare company mergers that has done everything but reduced the cost of care for us, the consumer. Insurers confuse and frustrate healthcare consumers with complexities such as precertification, tiered networks while reducing our choices of doctor, while they ring up the profits.   Under Obamacare, insurers are limited to using 20 percent of the healthcare premiums for administrative purposes, however, the new math suggests that by raising premiums, and reducing competition, they make more legally.

The most recent 69 Billion dollar merger is between a drug giant (CVS) and a large health insurer (Aetna).   If you believe what you read, the merger may protect CVS from Amazon who is considering becoming a drug distributor.  This was reported by former Aetna CEO John Rowe. Why not; Amazon has tried and in many cases, succeeded in food, electronics, the things we want and need and now drugs, delivered in two days? 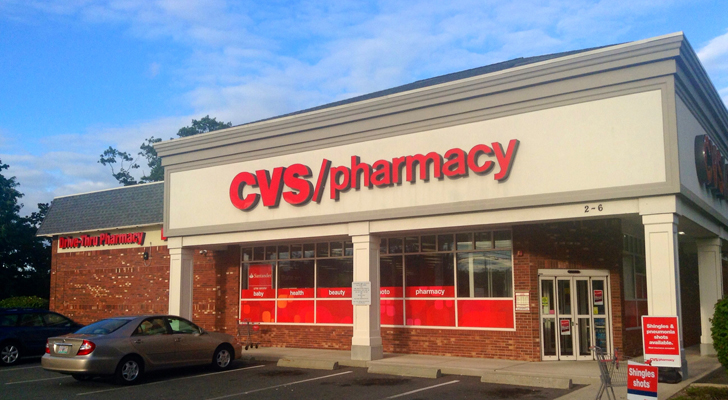 On the other hand, as reported by Fortune Magazine, this is an attempt to cash in on the fact that about half of all Americans have at least one chronic disease, which is accounting for 80% of the healthcare costs. Disease care leads to drugs.  Most alternative sources show that most diseases are due to inflammation which is often due to lifestyle.  Changes in lifestyle and proper management of the food we eat can likely reduce diseases in our society. Sugar is one of the most well known drivers of many metabolic diseases such as diabetes. This is scientific fact, but not how healthcare is managed in the USA.  It is why many people have turned to alternative and complementary providers to get healthier again, with the caveat being that they are outside the system and not covered by insurance.

This merger will cash in on future illness trends, something that the mainstream media has not directly reported.  According to CVS, this as a win for consumers who can drop by the clinics in their stores and then go to the back of the store and buy their drugs which treat the symptoms of their lifestyle diseases.  Being on more drugs has never been easier, and neither has our dependence on the healthcare system.

The Allopathic model has a medication for your symptoms or diseases.   In the Merck manual, groups of symptoms have been gathered together using the scientific method and called diseases. The manual is simply instructions on how to diagnose a disease and which  drug a doctor should use to treat the manifestations that doctors and researchers named and created over the years. The reductionist philosophy then drives costs by looking at the patients reasons for illness and trying to find what diseases they have which ultimately drives drug sales which treat diseases.

If this sounds crazy to you, it is.  This is our system.  Instead of the holistic idea of looking at us systemically and finding the common reason for the symptoms, we make drugs to treat the symptom(s)and call them diseases to justify the prescription of drugs.  The fragmentation of care has resulted in multiple doctors and specialists who look to treat diseases and fail to understand the illness, but there is always a drug to treat it.  This fragmentation and disease mentality is the sole cost driver in an overly complicated healthcare system. This overly complex healthcare ideology is at the root of the problem in the healthcare system.

The Merger simplifies CVS’s job of being a drug dealer, since they will own the clinics and have more control over the doctors in their networks who recommend the drugs.

With this merger, more of us will be on drugs in the near future which will further drive healthcare costs as doctors continue to diseasify your every complaint.

While it is easy to think of all of our maladies as diseases, perhaps our system needs to have a better classification method for what ails us. Perhaps, we need to rethink what doctors do in today’s healthcare system, and reshape the system to look at health, rather than manage sickness. This merger reinforces our dependence on doctors rather than helping us eat and stay healthier.

Do we really need all those pills? CVS is betting 69 Billion that we do.