Heartburn and reflux are more common in older populations, and often these patients visit a specialist when people seek heartburn relief.

It is common to be tested with upper and lower GI examinations which yield little or no valuable clues as to why you are having heartburn symptoms.

Worse, the medical approach of taking PPIs (Proton Pump Inhibitors) may be deadly as reported recently in the British Medical Journal. Prevacid and Prilosec are examples of PPI’s and patients may also be given acid suppression medicines known as H2 inhibitors such as Zantac or Pepcid.

Patients who use these approaches may feel relief from the initial symptoms, but unfortunately, they often have side effects from the reduction of acid as the food goes into the intestines.  This can cause an overgrowth of bacteria known as GERD and other problems with food digestion. Reflux is usually caused when the cardiac or esophageal sphincter which is PH sensitive does not close properly, allowing food to go back into the esophagus.

Nutritionally speaking, one approach that has broad appeal, and that is safe and effective is dosing with apple cider vinegar with each meal.  The vinegar adds acid to the stomach which aids in digestion, while also triggering the gastric sphincter to close as it senses the lowering of PH.

As we age, we produce less stomach acid.  It may be possible that reflux is simply caused by a lack of acid.  Reducing acid further makes little sense, and as we are now learning, people who are taking PPI’s may have an increased risk of death of 45 per thousand people from cardiovascular disease or chronic kidney disease. Could there 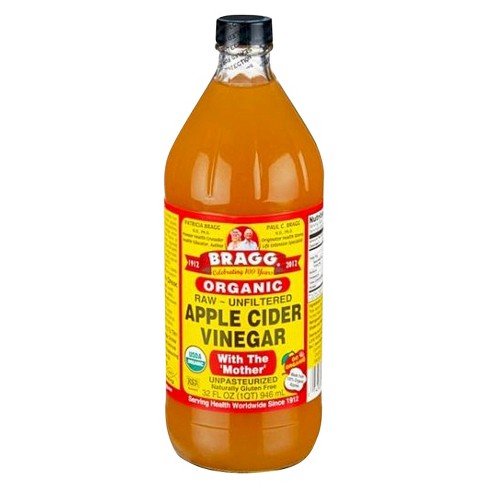 With a safer option available, why don’t more doctors treat these conditions using Apple Cider Vinegar?   While drug companies will not become wealthy selling the vinegar, it seems to be a healthy alternative.

Check out the recent NY Times article on Heartburn drugs.

Heartburn Drugs Can Lead to Fatal Heart or Kidney Disease

Proton pump inhibitors like Prevacid and Prilosec should be taken at low doses and for the shortest time possible.

The heartburn drugs called proton pump inhibitors, or P.P.I.s, are known to have serious side effects. Now researchers have documented the ways in which they may be deadly.

The report, in BMJ, used a Veterans Affairs database of 157,625 new users of P.P.I.s like Prevacid and Prilosec, and 56,842 people prescribed a different type of acid-suppressing medicine called H2 blockers (Pepcid and Zantac, for example).

Over 10 years of follow-up, the researchers calculated that there were 45 excess deaths for every 1,000 users of P.P.I.s, with most of the deaths a result of cardiovascular disease or chronic kidney disease.